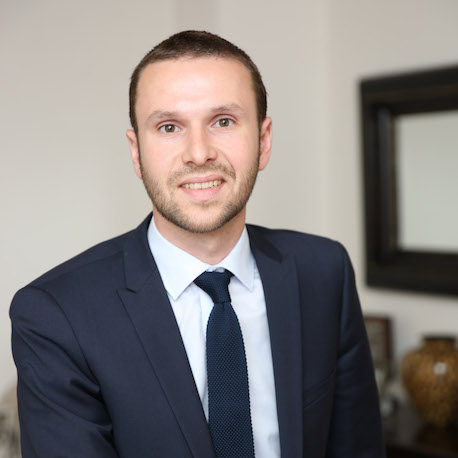 Arnaud Domenget is a Neoma Business School graduate and began his professional career at GE Commercial Finance. He then joined two of the world's largest executive search firms, first Russell Reynolds Associates (2007-2011) and then CTPartners (until 2013), where he was responsible for recruiting executives for companies offering financial services mainly in France, Europe and Africa. Arnaud Domenget joined ConnectPartners as a Consultant in 2013. He is fluent in French and English, with additional skills in Spanish.